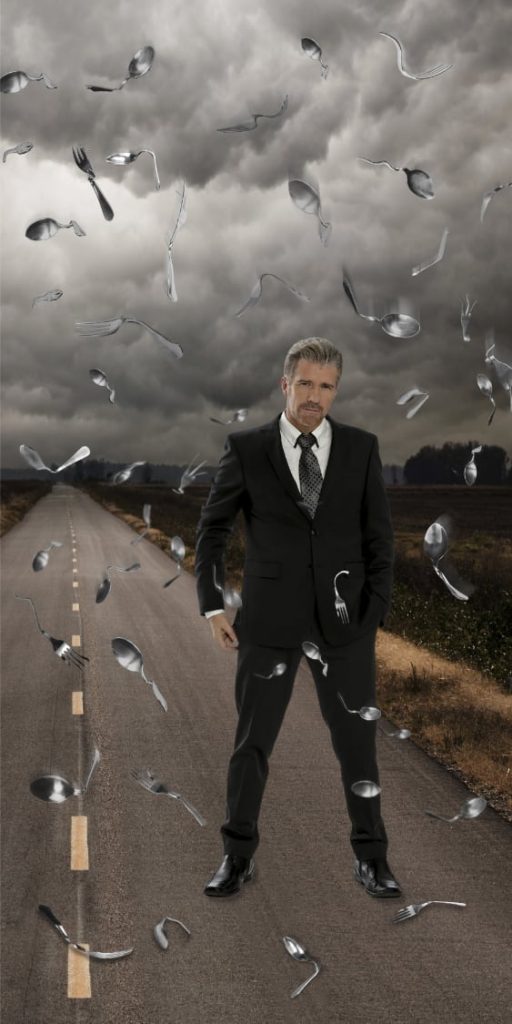 Banachek has performed on over 50 major TV shows from CNN live to the Today Show and had hundreds of smaller appearances on TV shows the world over including appearing on and producing over 100 TV shows for Criss Angel. Read More

He has appeared in almost every major magazine and newspaper from the New York Times to the National Enquirer. From the college market, he received the coveted Entertainer of the Year award from the Association for the Promotion of Campus performers two years in a row and the Novelty Act Of The Year beating out bands, comedians and other novelty artists. Banachek is the most awarded mentalist in the USA and has been awarded the Psychic Entertainers Creativity award and is sought out as a consultant by most major magicians and mentalists in the USA and abroad including David Copperfield, Penn &amp; Teller, Criss Angel and David Blaine. Banachek has put more magic on television than any other magic consultant in the USA. 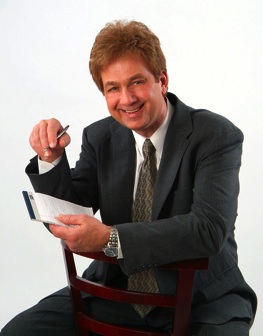 We are thrilled that Richard Osterlind, a former Lifetime Achievement Award recipient, will be back presenting at MINDvention.

Richard is considered by many to be the foremost mentalist performing in the English language today. His unique mix of natural warmth with an almost supernatural ability to read thoughts, bend metal objects with his mind, and scores of other amazing demonstrations, has made him one of the most sought-after corporate entertainers in the world.

He's appeared all over the world - from Beijing to Boston, Monte Carlo to Mexico City, Calgary to Cleveland. Perhaps the biggest testimony to his talents is that he's been invited for return engagements by many of the CEO's and event planners he has amazed year after year.

Richard is also the author of the exciting new book Mind Over Matter that teaches readers how to develop their own ESP abilities. 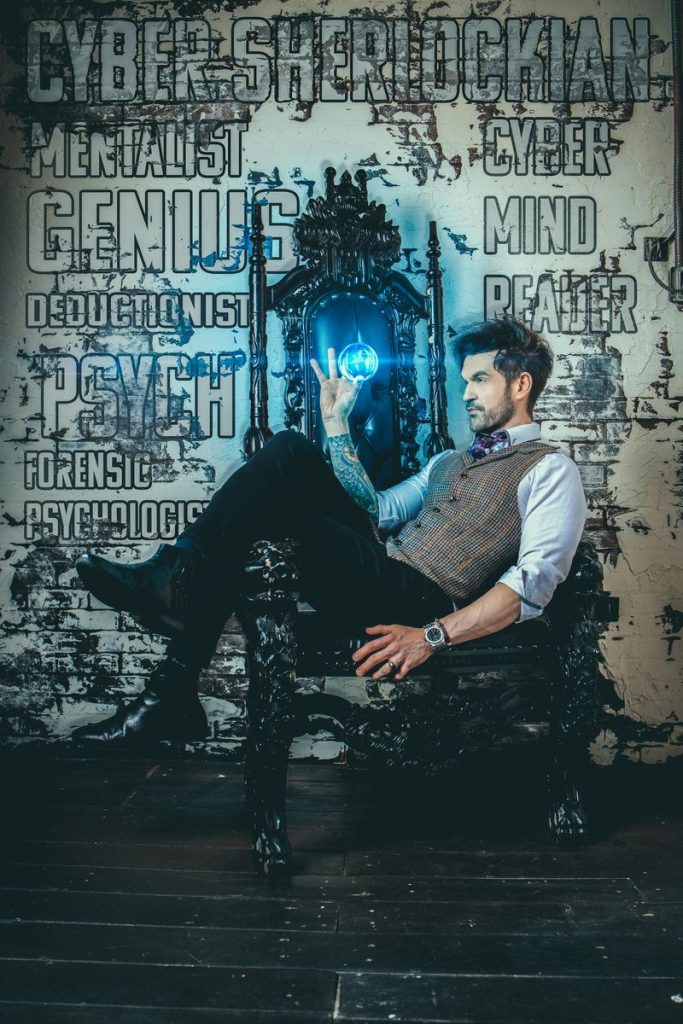 Colin Cloud has been described by the media as the closest thing you will ever see to a real-life Sherlock Holmes. Professionally, Colin has written and performed ten one man, five star, complete sell-out shows at the Edinburgh Fringe Festival. He is one of the longest-serving performers in ‘The Illusionists: Live From Broadway’ and has been awarded both ‘The Dunninger Award’, the highest achievable award in Mentalism, and ‘The Dave Lederman Award’ for creativity in Mentalism by The Psychic Entertainers Association.

Colin has guest-starred on America’s Got Talent and AGT: Champions for the past four years, stunned Prince William and Kate Middleton as part of The Royal Variety Performance, at the London Palladium, and has been crowned the number one virtual magic show for magic and mentalism by the McBride School of Magic; performing for companies including Google, Linked In and NASA. He is also a consultant to numerous magicians, movies, and TV shows around the world. 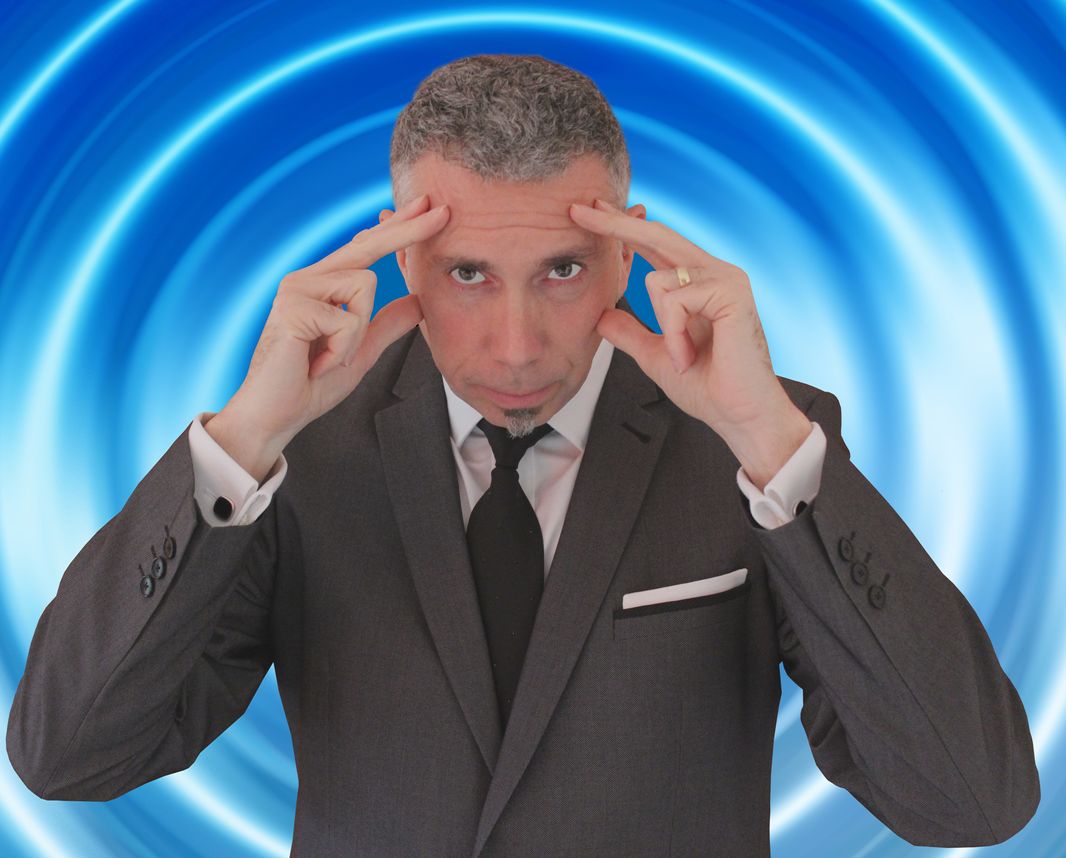 Marc’s incredible live shows feature mind-blowing performances of mental agility, influence, and direct mind reading all delivered with outstanding showmanship. His amazing skills have been crafted and refined with over 30 years of experience. He is a consummate pro and a creator of the highest order.

“I’ll be sharing some thoughts and effects for socially distanced live shows, that work on Zoom too. One of them is my version of the classic Magic Square that enables you to immediately follow the effect up with a strong number prediction that uses the numbers generated in the square. It’s also a good practical example of how to transition smoothly from one effect to another to create a seamless, flowing show.

I’ll also share some work I’ve done on billet switches and how to make them visually deceptive. As part of this, I’ll teach, in detail, my version of Annemann’s Telepathy Plus. This is a great substitute for 4 DT, it’s smoother, faster, can be done in any environment, does not use envelopes, AND does not use the one ahead method. This version is the most deceptive I’ve ever come up with!” 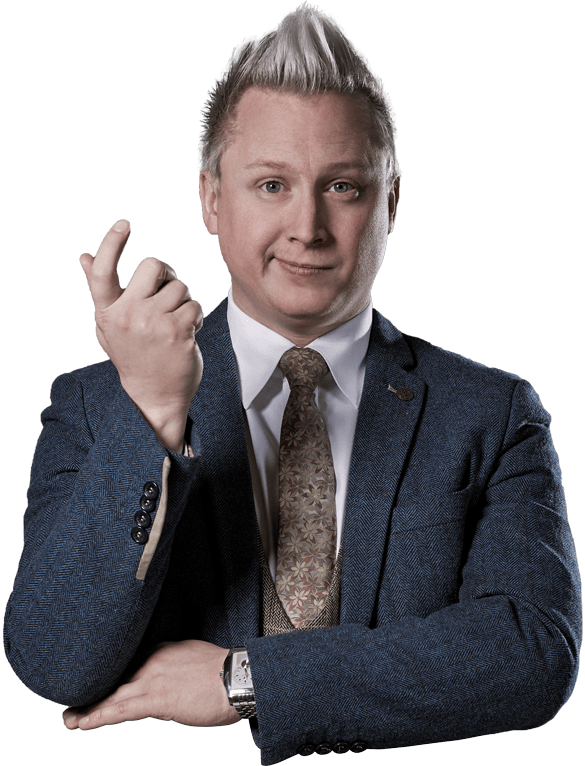 You’d never guess from his accent, but Kennedy was born and raised just outside of Newcastle Upon Tyne. He can’t believe it either! At 7 years old, young Kennedy brought his mother to tears as he described the living room of a cottage she had lived in 12 years before. He described the wallpaper, the furniture, and even the way she was feeling at the time.

Was this a psychic phenomenon? Probably not.

He thinks he was probably aware of the fashions of the time and was feeding back observations he’d made, perhaps even on a subconscious level. But it was still mightily powerful.Read More

Aunt Valerie from Corby came to stay, she’d only just dropped her cases at the foot of the stairs and taken a single sip of her Bacardi and Coke when 12-year-old Kennedy asked her about a letter that she was keeping inside of a bible that she’d never told anyone about. This one is still a mystery.

It’s these types of events that most likely sparked Kennedy’s passion for the unexplained. His parents Joan and Eric couldn’t believe their luck when their 18-year-old son told them that rather than being a doctor or a lawyer, he was going to travel the world reading people’s minds and making them laugh.

Honestly, they should have known that their son was destined for something other than the usual type of job.

As a child, Kennedy fell in love with the theatre, auditioned for the RSC, and studied a BA (Hons) in Drama. It turns out that Drama students make cracking guinea pigs for mind games - who’d have thought?

Yes, he should have seen that coming…

Now he combines his theatrical training, creativity, wit, and skills of reading people to travel the world, where he specializes in having a huge impact by creating incredible memories. 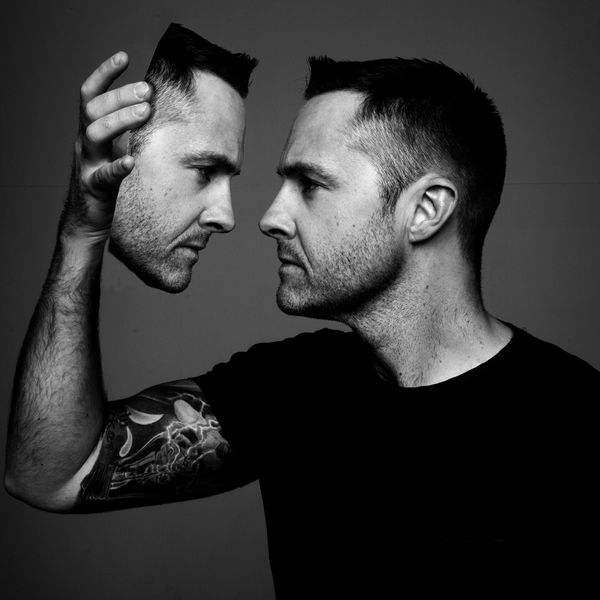 As the world’s leading TV hypnotist, mentalist and brain hacker Keith Barry has been blazing a trail across the globe for many years.  His mind-blowing skills have been showcased in over forty international television shows.  Keith also worked as chief mentalist and hypnotist consultant for the blockbuster movies, Now You See Me 1 & 2.

He has written, produced, and performed many of his own stage shows over the last fifteen years and has sold out venues across the globe. As a motivational speaker, Keith has presented at many international conferences such as The Cannes Lions Festival of Creativity and TED, his TED Talk being in the top twenty-five TED Talks of all time, currently boasting over twenty-five million views. 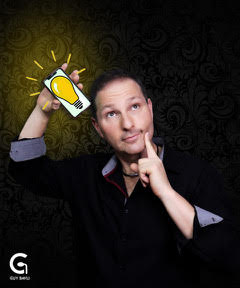 An original and unique creator and performer of Mentalism and Metal Bending with dozens of effects under his creation.

Bavli appeared in over 500 TV shows and headlined thousands of shows in Las Vegas, and theaters around the world. A master of creativity and entertainment who always takes mentalism to the next level. 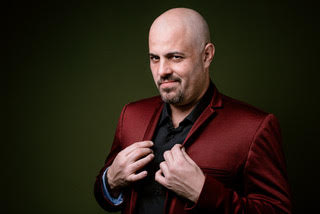 The creator of Wheel of Mind, The Taste Game, and many others…

One of the brightest minds in mentalism. He is not only an amazingly funny and unique performer but also an incredible creator of his own original material and has been consulting and performing in dozens of TV shows for the biggest names in the industry. 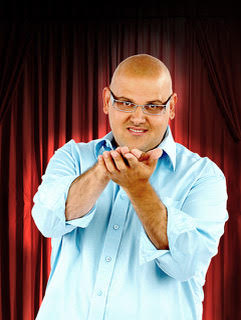 Haim is considered to be one of the major creators of modern mentalism. The star of his own TV show and a unique performer in his own right. He travels the world lecturing, consulting, and teaching new techniques to the biggest names in the field as well as a headliner to the biggest corporate clients. 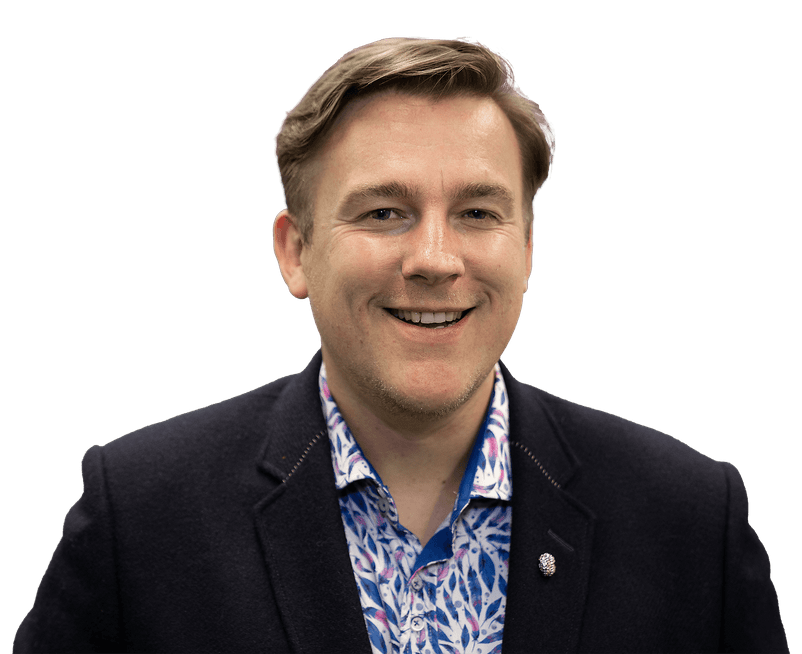 Looch is an Award-Winning Mind Reader, Magician & Professional Mentalist. Based in Nottingham, this professional mentalist performs throughout the UK and Europe with acts that need to be seen to be believed.

Admired for his humor, professionalism, and his unrivaled creativity, Looch has lectured to thousands of performers throughout the world and has written several best-selling books on Mind Reading & Mentalism. He is considered by his peers to be one of the most talented performers of this kind in the world today. 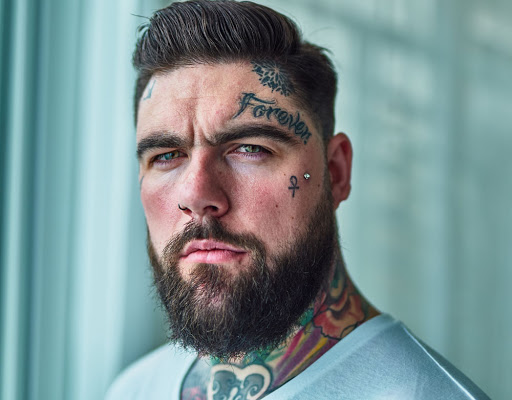 Hailing from West Yorkshire, England, Peter’s love for magic started at just 5 years old. He quickly made his transition into mentalism by the age of 15 and has been performing and creating world-class mentalism professionally ever since. He has published many books, some in limited supply, that are highly sought after by those in the know.

He has consulted for many of the top performers in the field and his creative plots and effects will leave you shaking your head in disbelief. His workshop at MINDvention will feature many of his new ideas for effects that can be performed in a virtual Zoom show.