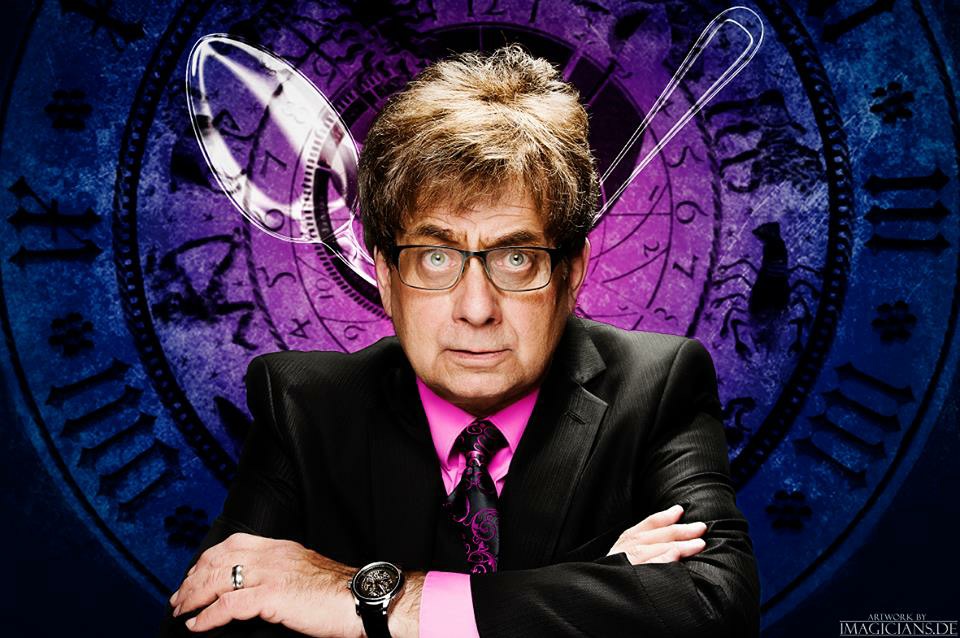 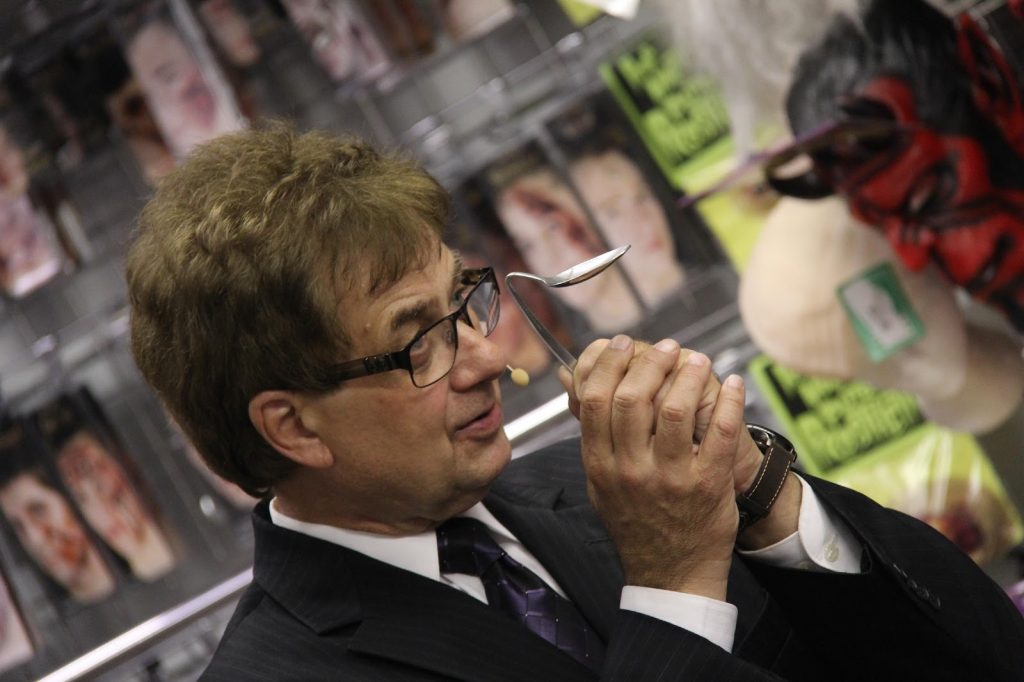 We are thrilled to be able to present a workshop by a modern master of Mentalism, Richard Osterlind. Richard is a past recipient of the MINDvention Lifetime Achievement Award and has taken part in several previous events. His material is in the working repertoire of thousands of mentalists and the producers are sure you will be adding some of his material to your sets.

Richard Osterlind has been producing materials for the Mentalism Community for over 30 years and has produced 21 top-selling videos, written 31 books, and produced and invented hundreds of effects. There is hardly a Mentalist who has not been influenced by Richard.

Richard is a traditionalist and loves to take the classics and bring them alive with modern approaches. This will be the primary direction of his workshop. Many of these topics will include Richard’s latest innovations and touches on his material as well as the works of others.